BCECA member companies are world leaders in project management, engineering and construction for the process and energy industries and continue to be recognised as a global centre of expertise for international clients.

From embryonic technology studies to the execution of some of the largest and most intricate offshore installations and onshore complexes in the world, UK based engineers and technicians provide optimal solutions and innovative technologies to meet some of the world’s biggest energy and process plant construction challenges. 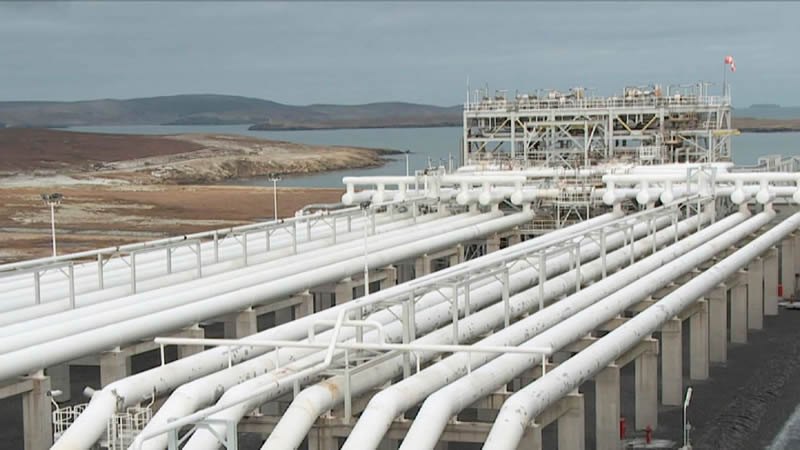 A majority of the project work undertaken by BCECA companies is destined for construction sites beyond the UK. Notable projects include the world’s largest oil refinery owned and operated by Reliance Industries in Jamnagar, India and ‘Gorgon’ the world’s largest liquefied natural gas facility operated by Chevron off the coast of Western Australia.

However, there are success stories closer to home too. In February 2016 production commenced at a new gas plant that will bring vast reserves west of Shetland to the UK mainland. Operated by Total, the Shetland Gas Plant is capable of supplying energy to two million homes. The design, installation and procurement were handled by BCECA member companies.

How to join For an informal conversation about the benefits of BCECA membership, contact our Chief Executive, Tracey Shelley, on +44 207 0918652 or email admin@bceca.org.uk